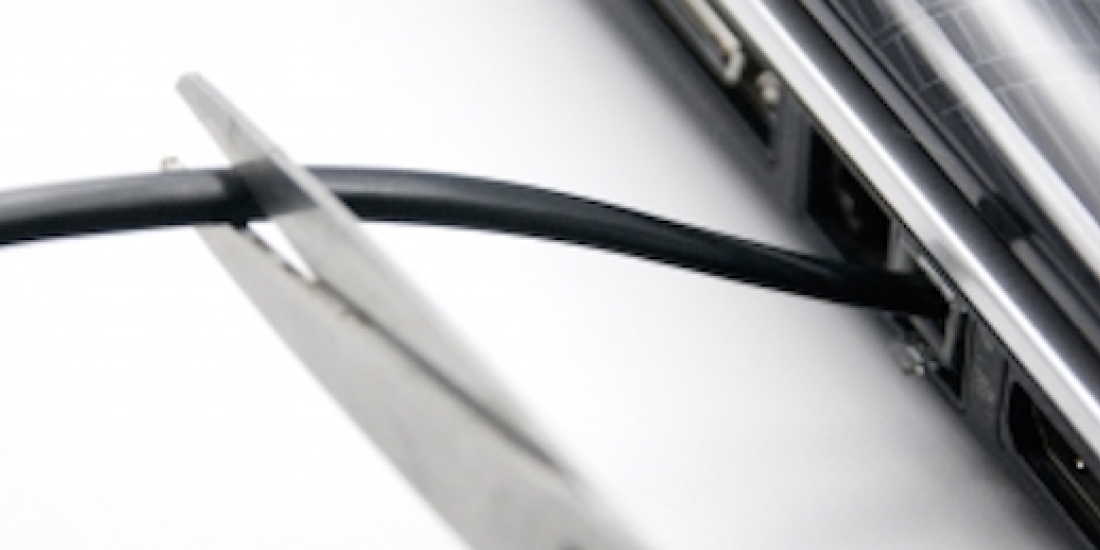 Wireless has become the de-facto connecting point for consumers today and even among enterprises, where employees expect to leave behind desktop Ethernet connections for wireless connectivity in board rooms, conference rooms and common areas.

Apple makes this point emphatically with its new MacBook where the message is everything should be done without wires via technology such as Wi-Fi, Bluetooth, AirDrop, etc. Only a charging port is left and a set of adapters for those with cord-cutting anxiety.

And strong authentication is moving in the same direction so as to avoid being limited to a hard-wired port to accommodate its security benefits.

As the driving contributor to the FIDO 1.0 U2F USB-specifications, our Yubico engineers are now deeply involved in developing extensions for U2F that support Bluetooth and NFC.

Today, our NFC-enabled YubiKey NEO works with Android devices, and eventually Apple products when the company opens its NFC implementation to developers. (See some ideas on using NEO without a USB port).

Both the Bluetooth and NFC authenticators perform in a similar way as today’s USB-based YubiKeys, but do it without plugging anything into a port. The NFC YubiKey is simply tapped to an NFC-enabled device. A Bluetooth version will hang on your key-chain or sit in your pocket and you touch it for generating authentications that are completed wirelessly. The addressable market for these wireless options includes smart phones, tablets, devices, and yes, future laptops that may be pruning ports.

Though wireless come with great benefits, such as eliminating messy and unsightly cables, physical connectors do have many other benefits. The USB YubiKey will always be fastest and easiest to use with the millions of current and future computers equipped with classic USB-ports. And Yubico will judge the viability of a USB-c YubiKey if and when the market demands one.