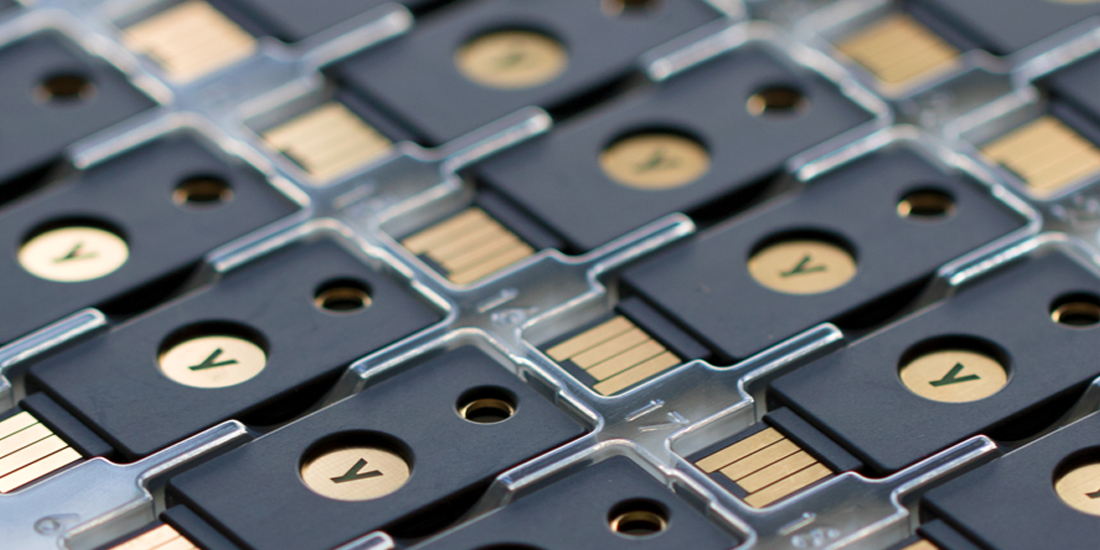 Today, Yubico is proud to announce its latest round of investment from Andreessen Horowitz (a16z). a16z is supporting Yubico’s mission to create a safer internet for everyone by providing ubiquitous secure access to computers, networks and servers. The company has been growing with profits over the last six years, and will use funds from the new investment for scaling engineering, product and development teams.

In addition to company backing, Martin Casado, general partner for a16z, will join the Yubico board of directors. With an extensive background in computer science, software-defined networking, and security, Martin will support the company in a rapid-growth phase. He will help Yubico scale as the hardware root of trust for users and servers as we move toward the passwordless future.

“Internet security is an area I’m personally very passionate about and I’m a true believer in the Yubico vision and approach. I’m thrilled to be joining the board and working with the team on this journey forward,” said Casado.

The YubiKey is the authenticator of choice for thousands of business customers and millions of users in more than 160 countries. a16z is one of these businesses, currently deploying YubiKeys to every employee. a16z made this decision prior to the investment in Yubico, as they determined that the YubiKey was the most secure approach for protecting accounts and sensitive company data.

Yubico CEO and Founder Stina Ehrensvard worked with Martin Casado on the a16z Podcast episode ‘The State of Security’ earlier this year. The episode provides insight into the crossroads of software and hardware in the security space. Specifically, Stina spoke about the increasingly important role of authentication in a world where we hear of new data breaches and stolen user credentials on a daily basis.