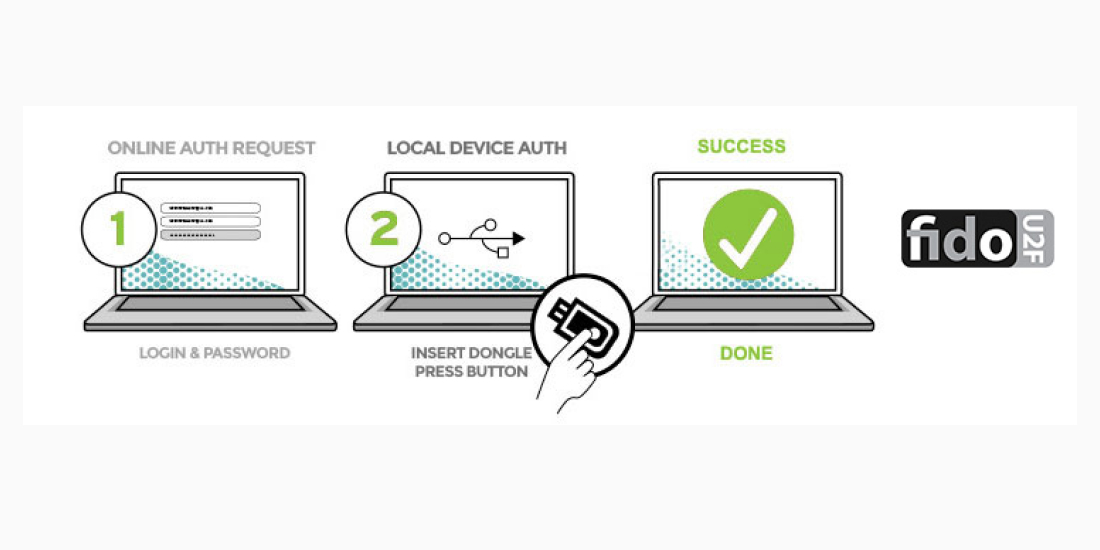 Key words often associated with two-factor authentication focus on simplicity, privacy, and security. Those words, however, are broad terms that need definition in order for consumers and enterprises to form opinions and make educated buying choices.

This data is far from anecdotal. It represents two years of research. The results, as compared to other two-factor authentication schemes tested by Google, showed the Security Key is simple to implement and deploy, easy to use, preserves privacy, and is secure against attackers.

Here are some eye-opening conclusions from Google’s research on its Security Key rollout:.

To date, the devices have been deployed to 50,000 employees, and Google reports “our users have been very happy with the switch: we received many instances of unsolicited positive feedback.”

Other technologies referenced and reviewed by Google included OTPs, mobile phones, smart cards, TLS client certificates, and national ID cards. Their research includes a comparison chart of second-factor options based on a respected usability framework published in 2012 by another group of researchers led by Joseph Bonneau, currently a researcher at the Applied Crypto Group at Stanford University.

The paper also spends a significant number of pages describing the technical underpinnings of Security Keys and how they relate to the larger concepts of simplicity, privacy and security.

Research conclusions point to immediate gain from Security Key deployments, but the findings are being offered as a starting point. “We hope this paper serves as an academic foundation to study and improve Security Keys going forward,” Google wrote.