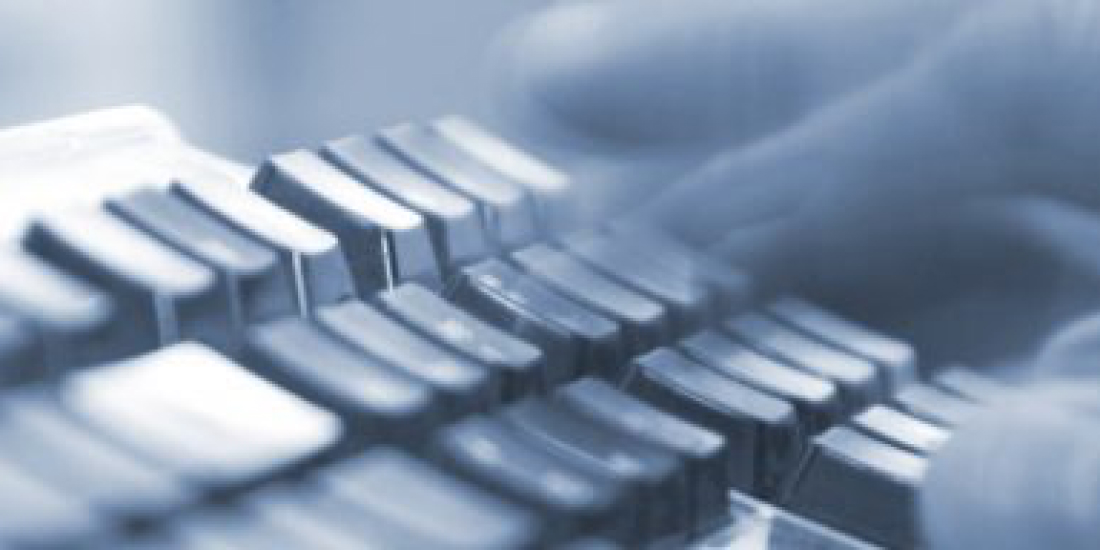 A year ago, I joined Yubico and wrote a blog with the headline “Welcome to the Future, It’s About to Get Really Interesting.”

On reflection, perhaps that was an understatement.

The past 12 months have seen unprecedented hacks on industry and government that have resulted in more than a billion stolen passwords and personal records. The carnage created enough of a pain point to move security and two-factor authentication from an afterthought to an active, mainstream conversation topic.

It was a wake up call to the weakest factor in security – the human factor.

Then the Cavalry started to round up its horses.

In October 2014, Google announced the first application support for the FIDO Universal 2nd Factor protocol and gave Gmail (and eventually Google for Work) users strong authentication backed by simple-to-use public key cryptography in the form of a Yubico Security Key.

At Yubico, we grew to keep up with the changing security landscape. We developed a two-factor login app for Salesforce.com users, sweetened our YubiKey portfolio with U2F support, offered our Security Key as a complement to Google’s launch, continued to bring on handfuls of enterprise customers looking to secure authentication, and helped finalize and offer to the world the FIDO U2F specification we co-invented.

And that was all before the end-of-year holidays. (Oh yeah, and we brightened the holidays with an array of colorful YubiKeys).

Our CEO talked internet security with President Obama at a cybersecurity summit in Palo Alto, and recruited Salesforce CEO Marc Benioff as an investor and advisor.

We drew crowds eagerly seeking two-factor authentication as a silver lining at conferences such as Showstoppers, RSA, Cloud Identity Summit and Black Hat.

We also met with Victoria, Crown Princess of Sweden, and her husband, Prince Daniel, in California and introduced them to the YubiKey. And we went Hollywood with the YubiKey’s good-guy cameo in the dramatic film “Blackhat.”

But among all that change, we had constants: our commitment to open source and standards; our faith in one key for many apps; our belief in the right to internet privacy; our integrity; our focus on secure authentication for computers, servers, and internet accounts; and on providing the world’s enterprises with simple and secure authentication.

The next 12 months are lining up to be even more energetic, so you can count on one additional constant: more to come from Yubico (soon!) and our continued presence at the forefront of strong authentication.