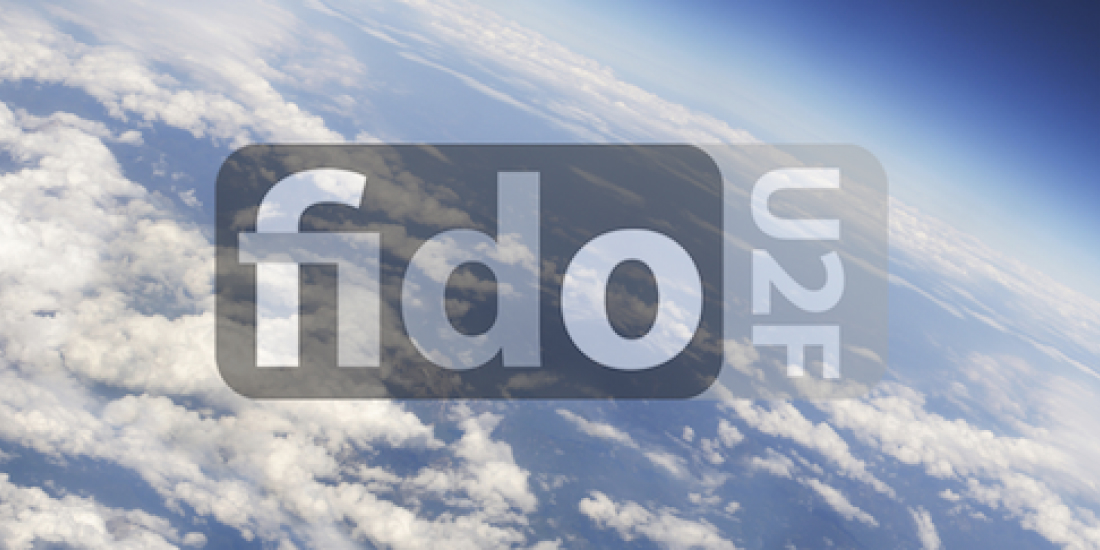 FIDO U2F (Universal 2nd Factor) is, as the name implies, a universal protocol that supports a wide range of modalities and use cases. Many people forget this fact given the current popularity of the USB form factor. But evidence is mounting including biometric, software,  server-side implementations and adoption by relying parties that shows U2F has valuable versatility.

Yubico, as a leading contributor to the U2F specification, has always envisioned that U2F would cover a wide-range of authenticators each taking advantage of the open protocol.

It’s with great excitement we now see this vision becoming a reality. After the public release of the U2F technical specification in early Dec. 2014, we see almost daily reports about new U2F authenticators, clients and servers, including those listed below. There are now dozens of FIDO Certified U2F products available in the market.

And remember, each U2F device is indeed “universal” and works across all implementations while preserving privacy for users and integrity for web application owners. The value of U2F is that a single authenticator works with all U2F-enabled services. We also posted a blog that walks through a side-by-side examination of U2F and one-time passwords (OTP).

Here are some of the ways U2F is growing: