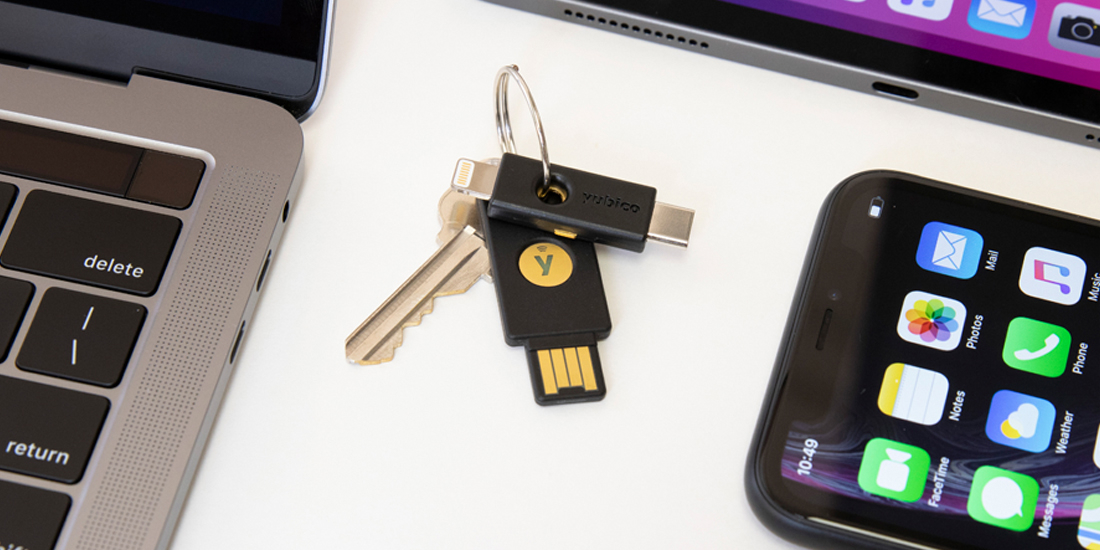 Yubico was founded with the mission of making simple and secure logins ubiquitous. In 2008, we launched the first YubiKey for seamless, one-touch authentication. In 2012, in close collaboration with Google, Yubico’s inventions evolved into the FIDO Universal 2nd Factor (U2F) open authentication standard, and in 2014 it was launched in Gmail and Chrome. In collaboration with Microsoft and the FIDO Alliance, the standard evolved into FIDO2, with the W3C web standards body certifying the standard under the name WebAuthn.

With each passing year, Google, Opera, Mozilla, Microsoft, and Brave browsers have added support. Now, with Apple adding native support for FIDO and WebAuthn in iOS and iPadOS 13.3, these standards are supported by all leading platforms and browsers. Today, developers can make easy-to-use, privacy-preserving, strong authentication available to all users across all leading platforms and devices.

Here are the highlights of native WebAuthn and FIDO support on iOS:

So, what can you do?

Developers and online services can learn how to rapidly add support, including how to enable native support on iOS. If you are a developer, sign up to join the Yubico Developer Program to be informed on the latest reference documentation, testing tools, and open source servers.

Individuals and companies who want easy, secure access to their daily online accounts — including those in financial, healthcare, and government services — can accelerate adoption by requesting support for YubiKey and WebAuthn.

Today, Yubico is humbled by the many contributions our entire community has made, and would like to extend our utmost gratitude to every one of you that helped bring us one step closer to internet security ubiquity!