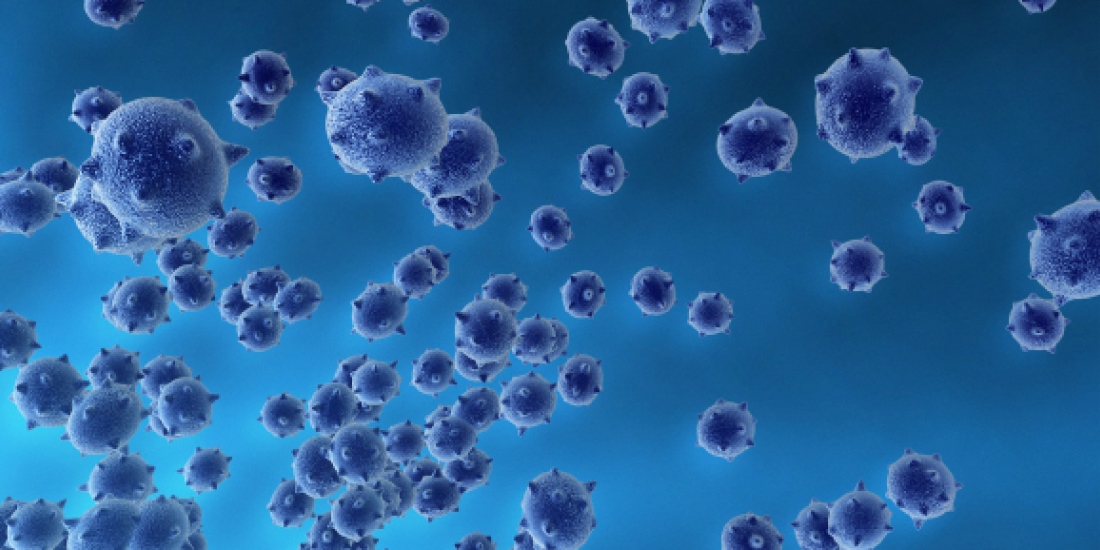 A security research team at Bluebox have unveiled a vulnerability in Android, claiming that malware can get full access to the mobile operating system and applications. The complete details are not yet public, so the Yubico security team does not know how such an attack would work. But we know for sure that we will see more sophisticated mobile malware attacks in the near future.

For many years Apple claimed that their computers were more secure than PCs, being immune to PC viruses. This was a correct statement until Max OS X and IOS won enough market share to become increasingly popular for malware creators.

At Yubico we had these threats in mind when we developed the YubiKey NEO, enabling true second factor authentication across computers and NFC mobile devices. For users and devices that do not have NFC, the Yubikey NEO can also hold an authentication app on the YubiKey itself, offering higher security than loaded on a device exposed to the Internet.

Just as biological viruses have spread, infected and killed humans in the physical world, another type of virus is infiltrating the veins of the Internet. Cloud companies, that have been part of the YubiKey NEO development and success, have seen these viruses attacking their systems. And we know that authentication hardware is the most powerful vaccine.