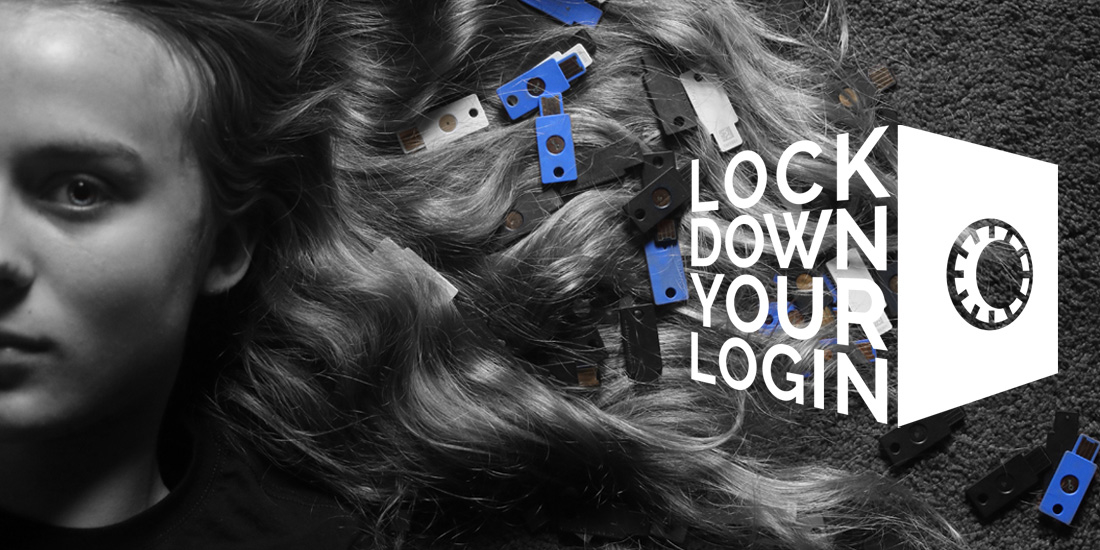 “78 percent [of Americans] strongly or somewhat agree it is important that companies, government entities and other stakeholders work together to find new ways of securing accounts beyond the use of passwords.”

Research is clear — the world needs new and better ways of securing it’s  accounts beyond passwords. That’s why we are participating in the National Cyber Security Alliance’s internet safety and security initiative.

At Yubico, we’re passionate about making it easy for anyone to protect their data and privacy online. Although our security experts have created an affordable and easy-to-use security key, that’s only one piece of the puzzle.

Today, we announce our commitment to the National Cyber Security Alliance’s “Lock Down Your Login” internet safety and security initiative to empower Americans to better protect their online accounts by moving beyond passwords. The campaign, which was announced by the White House in February 2016 as part of its Cybersecurity National Action Plan, calls for all Americans to secure their online accounts by moving beyond just passwords and adding an extra layer of authentication.

Over 40 businesses (including Google, Microsoft, MasterCard, and PayPal) have taken up this initiative. However, many service providers still do not offer strong authentication and rely only on passwords, which are often weak or reused across accounts.

Hundreds of companies have already integrated support for YubiKeys, including popular consumer services like Google Apps and Dropbox, as well as the most popular password managers such as Dashlane and LastPass. They’ve done so because YubiKeys are easy, safe, affordable, and scalable.

As participants in this campaign, we are developing free resources (including Yubico’s Best Practices eGuides) for those businesses that want to introduce stronger authentication but aren’t quite sure how to get started. For details, click here and sign up to receive a notification as resources are released. Educating businesses and individuals is a tall order. Help us reach more people by sharing this with others!