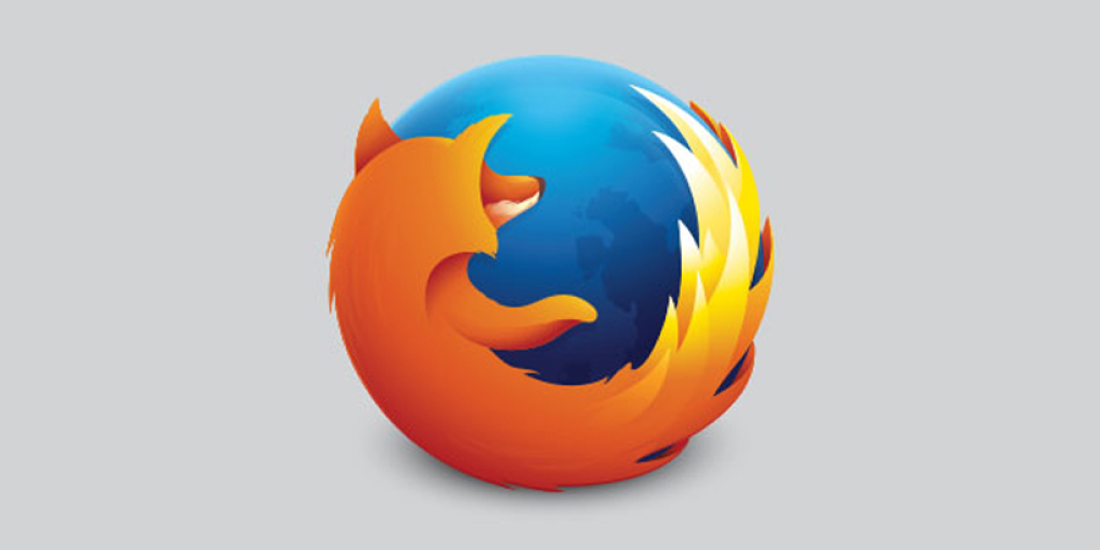 This week, Mozilla enabled support for FIDO U2F (Universal 2nd Factor) security keys in the pre-beta release of Firefox, Firefox Nightly. Firefox is the second largest internet browser by user base. In the near future, 80% of the world’s desktop users, including Chrome and Opera users, will benefit from the open authentication standard and YubiKey support out of the box.

When GitHub made support for U2F in 2015, the open source community voted U2F as the most wanted feature in Firefox. We are delighted to now see it happening. Yubico has helped with U2F integration for Firefox and for other platforms and browsers that have or are in the process of making support, as it is critical for taking the YubiKey and U2F unphishable authentication to the global masses.

In today’s world, software installation brings with it not only added complexity for the user, but also the potential risk of malware. Chrome has already enabled millions of websites and services to deploy FIDO U2F seamlessly, mainly through Google and Facebook social login, to help mitigate that. Now with native support for FIDO U2F security keys in Firefox, millions more will benefit from strong, hardware-based two-factor authentication without the need to download or install client software.

Thanks Mozilla for working on increasing security and usability for internet users!