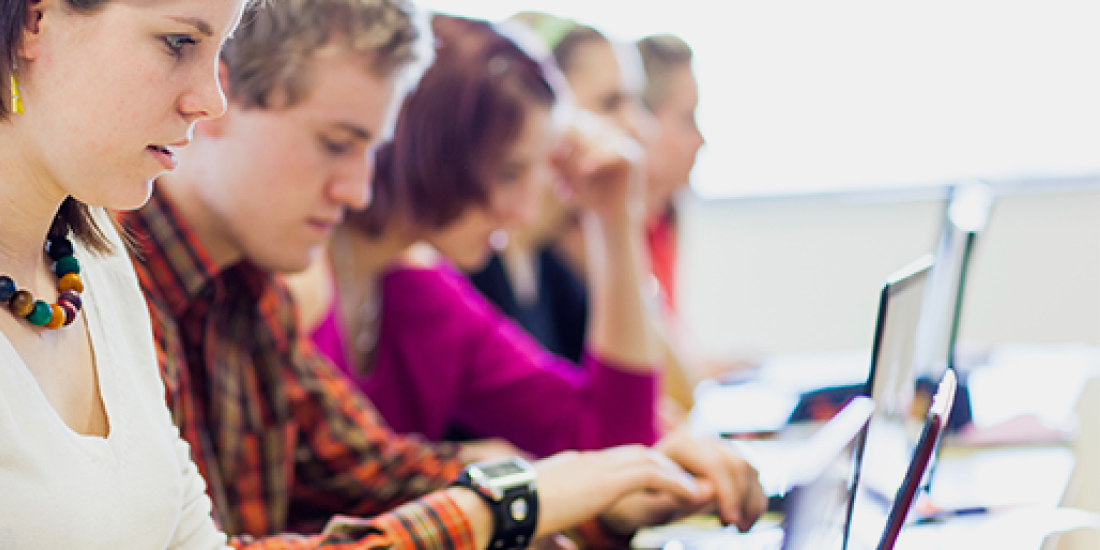 Stoking technology’s fire has historically been a job for the education sector, from universities involved in early ARPANET testing, to the first popular web browser from student Marc Andreessen, and the curious Apple 1 computers that took root in primary and secondary schools.

Today, education faces the same security threats as commercial sectors, with sensitive data being compromised for staff, students, and researchers. As with the enterprise, the most common attack vector is a static password. To mitigate this risk, more than 1,000 schools around the world are using YubiKeys, with 450 of those being higher education institutions.

Many of the schools that have deployed YubiKeys also embrace open standards and open source server software, which is also supported in leading platforms and services.

For example, the smart card/PIV functionality of the YubiKey enables easy and secure login to Microsoft Windows, Linux and Mac OS X computers. Popular authentication and identity services — such as Duo and PING — have added support for YubiKeys, through open source protocols OATH and Yubico OTP. And Dropbox, GitHub, and Google Apps for Education, expected to top 110 million users in the next four years, works immediately out-of-the-box with U2F-powered YubiKeys.

Since 2003, hundreds of universities have secured access controls with Shibboleth, an architecture and open-source implementation for federated identity management and single sign-on based on the Security Assertion Markup Language (SAML). Now, an open source, U2F plug-in for Shibboleth is available on GitHub, promising secure authentication based on U2F public key cryptography.

The future of strong authentication is here today. It’s based on open standards, and leveraged by easy-to-use, affordable devices that users own and control, such as the YubiKey. To further grow adoption among the next generation of leaders, Yubico is offering a limited-time discount for educational institutions on trays of 50 Yubikey 4s or YubiKey 4 Nanos — our latest generation YubiKey.

To learn more about YubiKeys for Education, join our Webinar on Feb. 16.