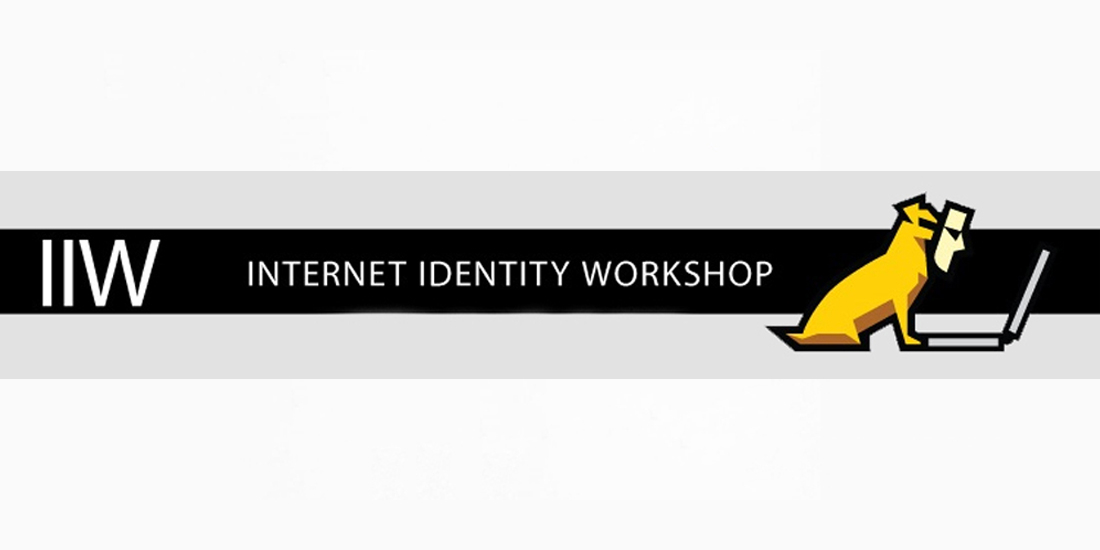 Meet Yubico at the 17th annual Internet Identity Workshop next week from 10/22-10/24! Better known as IIW, the workshop is an un-conference at the Computer History Museum, in the heart of Silicon Valley. IIW gathers developers, thought leaders and interested parties moving both code and conversation forward for online identity initiatives and standards.

Yubico has been a long term supporter of open identity standards, and have contributed with code enabling two-factor authentication with SAML. In close collaboration with Google and NXP, Yubico has also contributed to U2F (Universal 2nd Factor); a new open identity and authentication standards initiative hosted by FIDO Alliance. At the IIW event, we will provide updates and demos of the YubiKey NEO and U2F, which has now been successfully deployed inside Google.