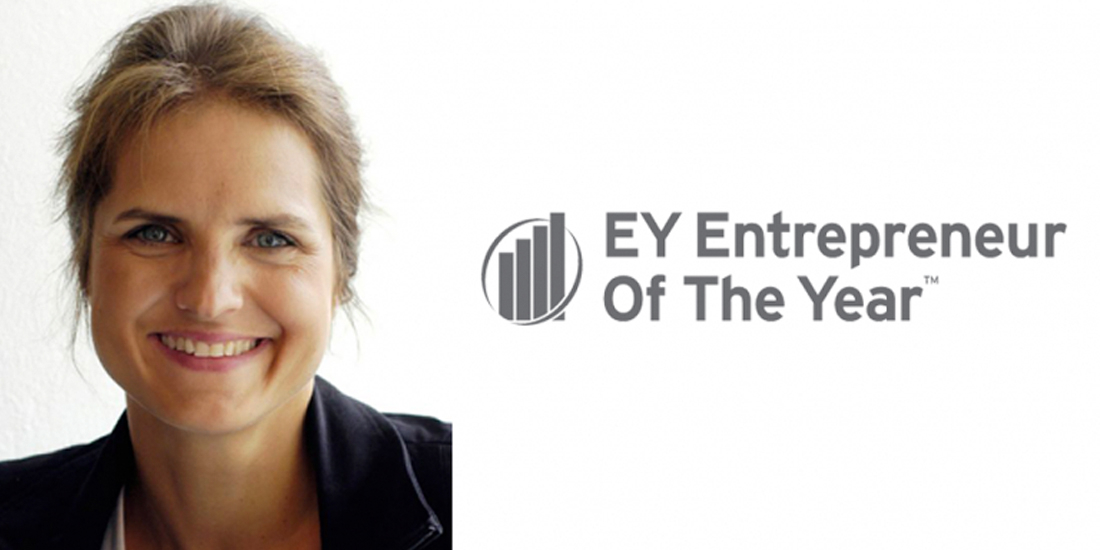 Today, we are proud to announce that Yubico CEO & Founder, Stina Ehrensvard, won the national finals for Ernst & Young’s Entrepreneur of the Year, earning her the title of Female Shooting Star, Sweden. This follows her acceptance of the regional Female Shooting Star award for Stockholm, which was awarded in November 2017.

Stina shares, “Few entrepreneurs succeed alone, and this award would not be possible without a fantastic team. As American anthropologist Margaret Mead once said, ‘Never doubt that a small group of thoughtful, committed citizens can change the world; indeed, it’s the only thing that ever has’.”

The annual Entrepreneur of the Year awards recognize exceptional business leaders who create products and services that drive a healthier worldwide economy. Specifically, the Female Shooting Star award is reserved for the woman who leads significant company growth in a short period of time. Ernst & Young organizes and distributes the awards regionally, nationally, and internationally with a mission to encourage entrepreneurial interest and inspiration among future generations.

The judging committee concludes, “Stina Ehrensvard has developed the solution for a growing problem and created an international company. The path from idea to success was not a straight line, but thanks to drive and dedicated work she found the key to success. Her product may be small, but it makes the difference for internet security across the globe.”

To learn more about Stina’s entrepreneurial journey and the passion, technology and teamwork that contributed to Yubico’s success, read more about her story in Entreprenör Magazine and Marie Claire. Additional information on the Entrepreneur of the Year awards can be found here.