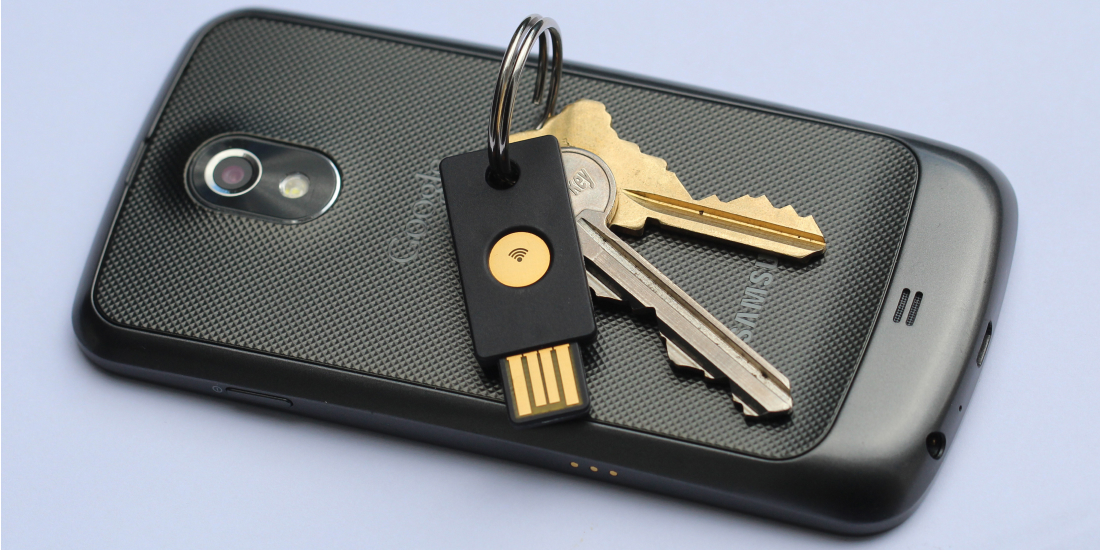 When Yubico first introduced the YubiKey RFiD in 2009, it provided users with an unmatched integration of physical and network security. Many facilities with existing RFiD based security systems have integrated the RFiD YubiKey into their systems, allowing users to use one device to access their office space as well as network account. The RFiD YubiKey could be used with both standard RFiD readers as well as with any computer with a USB port, removing the need for additional hardware when integrating the RFiD YubiKey.

Since then, there has been a significant rise in the world of mobile computing. The task of authenticating users on Tablet PCs and SmartPhones is becoming just as vital as securing PCs or Laptops. With the growing addition of NFC support in mobile devices, Yubico decided to create the YubiKey NEO, capable of providing wireless authentication to NFC supporting devices while also allowing for standard USB authentication.

During the pre-production phase of the YubiKey NEO, we decided to simplify our product line to provide the best customer experience. From this decision, Yubico has decided to combine YubiKey support of RFiD and NFC into one device. When the Production YubiKey NEO is launched in November of 2012, it will support all of the capabilities of the YubiKey RFiD tokens alongside the new NFC communication features. The YubiKey NEO will allow users to validate against RFiD systems, NFC systems as well as the standard YubiKey Authentication.