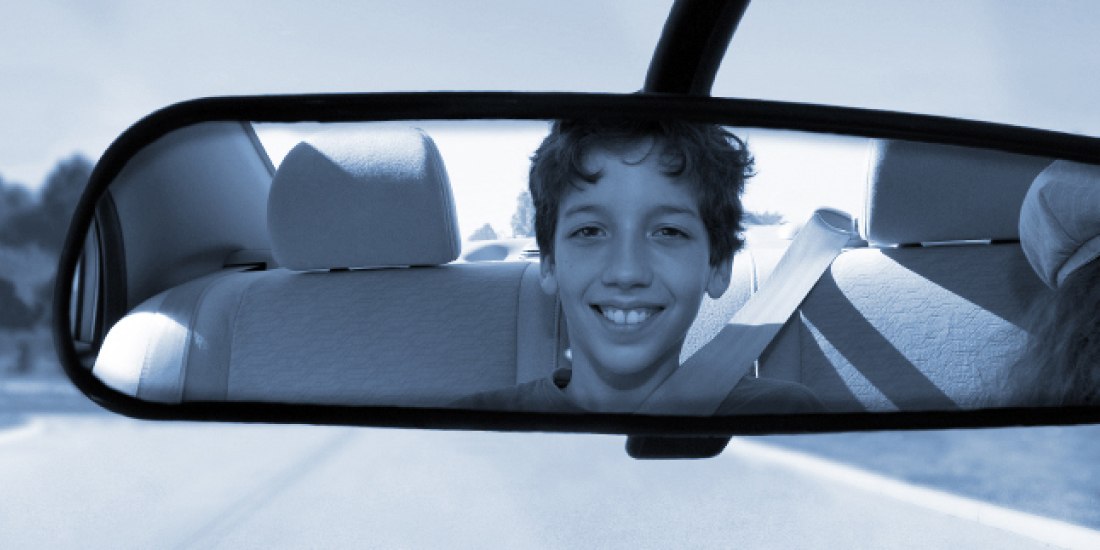 60 years ago the car industry and our society faced a security problem similar to the challenges facing online identity today. It was a time when the car changed our modern society by delivering on its promise of freedom and speed, but security and safety measures were overlooked; there were no seatbelts in cars. In fact, when happy car drivers hit the brand new highways and fatal accidents swelled, car manufacturers denied the problem. They feared that any acknowledgement of the risk associated with driving would negatively affect sales.

Nils Bohlin, the chief safety engineer at Volvo and a former aircraft designer, realized for a seat belt to be accepted by the everyday user it could not be clunky and complicated like the harnesses used by fighter pilots. It would need to be simple and take no more than a second for anyone to put on. With those objectives he designed the three-point seat belt in 1959, and then led the initiative making his invention into a standard feature in every car.

“It was just a matter of finding a solution that was simple, effective and could be put on conveniently with one hand,” Nils. Bohlin has said. “The pilots I worked with were willing to put on almost anything to keep them safe in case of a crash, but regular people do not want to be uncomfortable even for a minute.”

So, what can we learn from Mr. Bohlin when developing security for the Internet? This even more brilliant invention, which we all love until we get our digital life and identity smashed?

The answer is: Make online identification and authentication open and as easy and intuitive as the three-point seat belt: